Michael and Kai live together in Berlin and try to look as similar as possible to one another. As they still were Nadine and Janina, they met in Internet and fell in love. Back then they have barely left puberty. As they finally got together in real life (after fleeing their hometowns), they both started, at the same time, another changing process, with hormone therapy for sex reassignment.

Autotomy is the capacity some animals have to transform, adapt or mutilate their bodies, to adjust to the environment and protect themselves against predators. 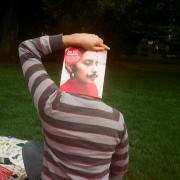 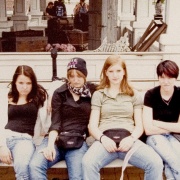 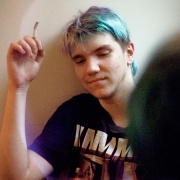 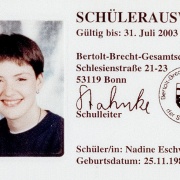 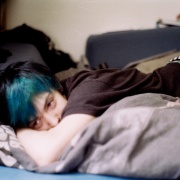 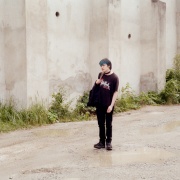 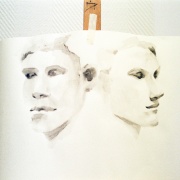 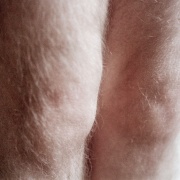 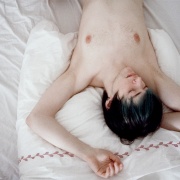 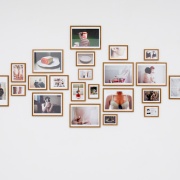 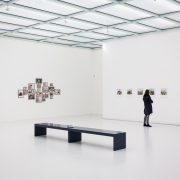 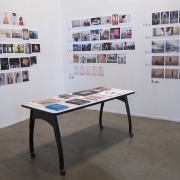 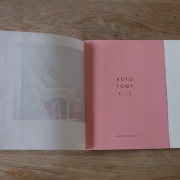 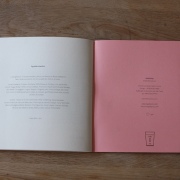 This series was shown in September 2012 at centre d’art passerelle, in Brest (France);  in November 2012, at Dumbo Arts Center, part of NY Photo Festival Awards’ show and in August 2013 at Dieselkraftwerk Museum Cottbus (Germany). It was published at Paraty em Foco Festival, as Selected Portfolio; TPM Magazine (Brazil) and c-41 (Italy).

The title of this series was chosen after Wislawa Szymborska’s poem “Autotomy“.