o martelo is a book about violence and female sexuality, narrated by a nameless female voice, with an antagonist (the prince) and a ambivalent hero (Humboldt). The book is thus divided in two parts – in the first one, the nameless woman describes her post-rape experience within public institutions and bureaucratic instances; in the second part, she describes her experience as both married and adulterous woman, making questionable, suspicious parallels between husband and lover, and between rape and consensual sex. The division of the book is inspired by Constantine the Great, the first Christian Roman emperor, who created a law establishing that rape and adultery were similar crimes, committed only by the woman, for her being unable to take care of her husband’s property (i.e. her body).

o martelo was first published in Lisbon, in late 2016, by douda correria, with 28 poems and illustrations by xuehka. The second edition was published in Rio de Janeiro by edições garupa, in January 2017 (134 days after the coup in Brazil), with 29 poems and postface by journalist and activist Carol Almeida. it was re-launched in lisbon in march 2018, with a different cover.

in 2019 a selection of the poems – called “the hammer and other poems” – was launched in the UK, by poetry translation centre, with translations from rachel long and francisco vilhena, and an afterword by the poet and scholar emily critchley. this version is short-listed to the first derek walcott prize.

also in 2019, commune editions released the full version of the book, with translations by chris daniels.

late in 2019, it was released in germany, with translations by christiane quandt, by material/materialien.

in 2020, it was published in greece by TEFLON, with translations by peter constantine and spyros pratilas.

in 2021, it will be released in argentina with translations by diana klinger, with mandacaru editorial. 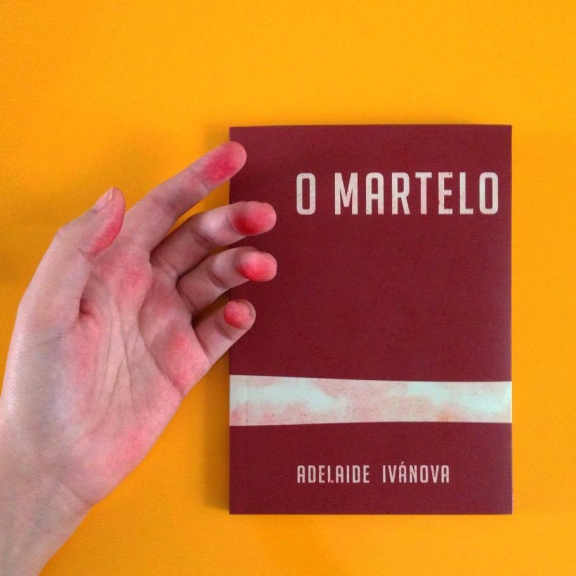 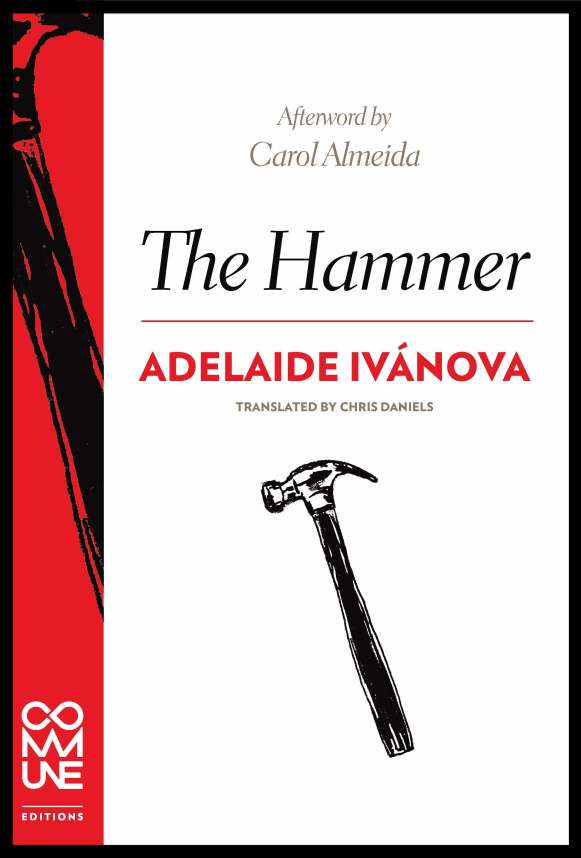